Social networks, a weapon for revolution? 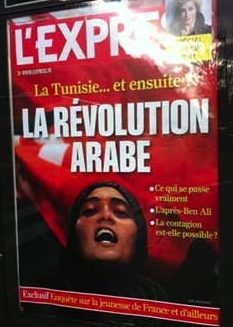 Facebook, Twitter , and the blogs of young Tunisians have played an important role in the recent Tunisian revolution. Yet, how can one measure the internet’s real impact? Could social networks become a weapon for revolutionary movements in dictatorial states like those of other Arab countries (and why not in democratic ones)?

These tools of communication in all directions have indeed been supported by the political maturity of the Tunisians in general and especially the younger generations (1). Yet, how was this possible in a country fossilized and smothered by fear, repression and corruption for 23 years?

At a time when we are speaking of technological war, the WikiLeaks scandal exploded at the end of December 2010 and like many others, the Tunisians discovered the harsh comments of American diplomat describing their corrupted country divided between two clans (2). Aware of the power of new media, President Ben Ali led an increasingly open war against the internet. Websites like YouTube, Viméo, Flickr and Daily Motion were blocked. Being so familiar with censorship, the Tunisians ironically called it “Ammar 404” referring to “error 404” appearing whenever they tried to access a website that had been blocked.

A series of events took place in the beginning of January 2011,. Certain Tunisian bloggers were arrested. A group of computer hackers called the A nonymous showed their support by attacking Tunisian institutional websites. In this context, the death of the young Tunisian merchant who immolated himself came as the last straw that broke the camel’s back. Young Tunisians opened their doors to shout their exasperation in the street while others wrote their despair on Facebook’s virtual wall.

Weapon against censorship?
Thanks to social network websites, online exchanges began fueling debate and reinforcing street protests, accelerating the revolutionary process. According to Reporters Without Borders, more than a hundred Facebook pages relating to the recent protest were blocked presumably by the government, though information and videos still continued to circulate. Videos posted on Facebookcan be viewed by an individual’s entire community of friend, and subsequently by friends of friend’ initiating a whirlwind that is difficult to stop. With more than 3.6 million Internet users in Tunisia (3), President Ben Ali and his state services were rapidly overtaken by events. The internet not only helped mobilise young people more quickly but also served to circumvent censorship by widely disseminating alternative, unofficial information that could not have circulated otherwise. 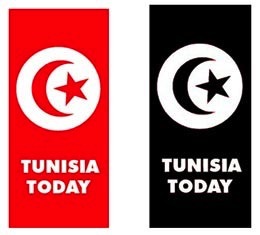 In addition, these forums for exchange immediately sparked debate among a wider community of cyber citizens. Many webpages were born on Facebookbringing together not only Tunisians from Tunisia and the Tunisian diaspora, but also North Africans and other Internet users from around the globe. Tunisia today, Printemps du Jasmin tunisien, Liberté Tunisie, Tunisiens de France et d’ailleurs, pour la liberté en Tunisie, A nos héros tunisiens tombés pour notre liberté… are a few examples among many others.

Social networks or online live information
Similarly, with Tunisia or Sidi Bouzid as the most used keywords, Twitter has become the main source if information. With the exception of certain print and broadcast media like Al Jazeera, le Monde and the Guardian who used information published on social networks and local radios, traditional media were slow to react, outpaced by events. Twitter on the other hand provided a means to follow live events via the links to photos, videos and articles in all languages and maps that relayed information on plundering and shooting zones.
The emergence of new media providing real time information put the functioning of traditional media into question, as for security reasons the latter are finding harder to have correspondents or to send reporters in conflict situations.

Activism tool
In France, we all remember the giant happy hours launched via Facebook causing serious difficulties for the police (4). In Tunisia, Facebook and Twitter have been used to organise the riots. Social networks provide us with free, fast, interactive, simple and efficient communication tools targeting a large number of people, especially younger generations. 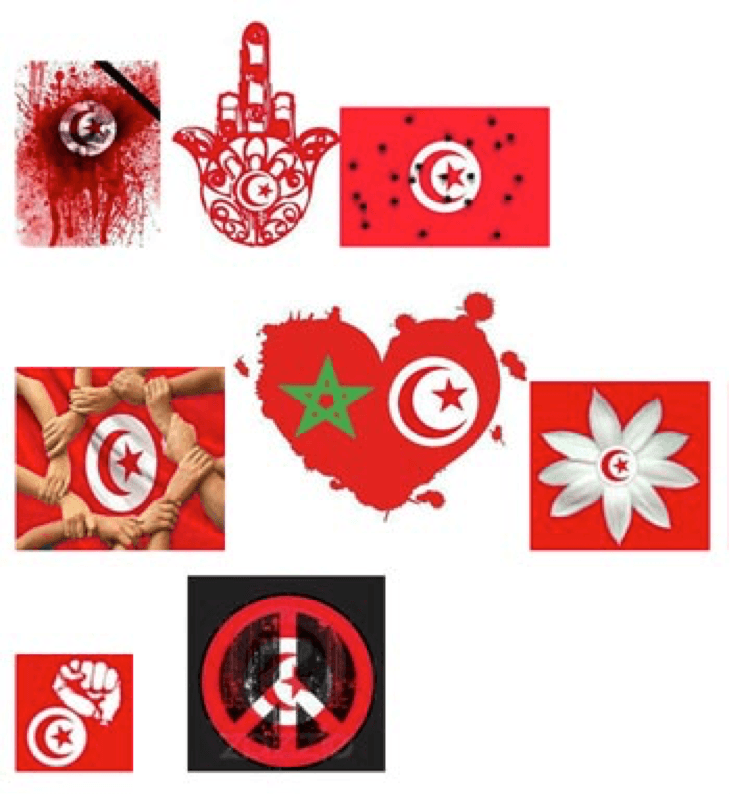 To show their solidarity with young Tunisians, thousands of Facebookers replaced their profile photos with different logos showing bloodstained , bullet-riddled Tunisian flags to describe just a few. As soon as the departure of Ben Ali was announced, other logos of a more ‘victorious’ nature appeared. This proves once again that social networks are creating new spaces for artistic and cultural expression and exchange.

A study should be carried out to measure the real implications and role of social networks in President Ben Ali’s fall from power. Even if new media played a major role, this revolutionary process would not have been possible without the Tunisian people’s courage. Youth, making up the population’s majority (5) were the uprising’s driving force. Facebook and Twitter were essential tools. But claiming that they were the main actors would mean forgetting the martyrs, the struggles led by trade unions and workers, the courage of the men and women who were subjugated beneath Ben Ali’s unmerciful rule, the exiled, the political prisoners and the repression suffered by journalists and intellectuals during all these years.

Among the most important blogs:
– Nawaat.org ( http://nawaat.org ), collective independent blog animated by Tunisians.

– A Tunisian girl , blog of a young Tunisian activist who regularly posts photos and comments on her country’s current affairs.
http://atunisiangirl.blogspot.com/

– Anis Ibn Baddouda , blog of a 31-year-old Tunisian who shares his thoughts on world events especially the ones concerning Tunisia.
http://anisb.wordpress.com/

– ReadWriteWeb , among the most influencing blogs focusing on new technologies and their impact on media and society.
http://fr.readwriteweb.com/